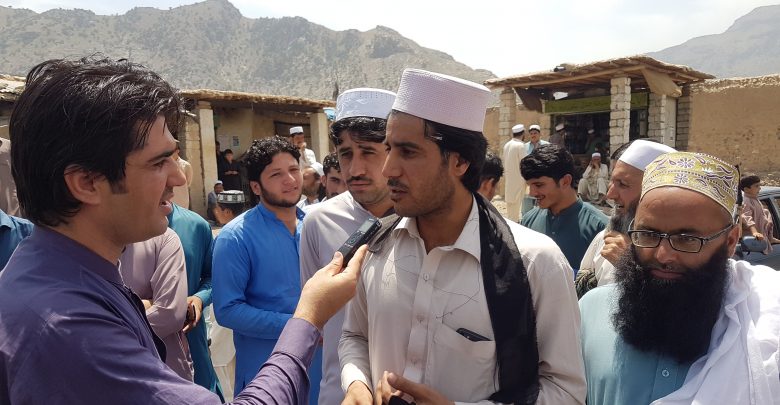 LANDIKOTAL: The people of Walikhel tribe of Landikotal tehsil in Khyber tribal district on Wednesday staged a protest demonstration against excessive power load-shedding in the area.

The protesters gathered at the Pak-Afghan Highway and threatened to block the highway if power outages were not reduced. They said the electric supply of Kata Kashta area should be separated from Walikhel feeder and connected with Jamrud tehsil electricity line. They said they even don’t get an hour of electricity in a day due to extreme load on Walikhel feeder.

The protesting tribesmen said they cannot run their tube wells due to lack of electricity and had to bring water from far flung areas to meet domestic requirements. They said the students and patients are also facing difficulties in such a situation.

The protesters said they will boycott the polio immunisation campaign and lock the government schools in their area if the problem of excessive outages was not resolved immediately.

People in some areas of Khyber Pakhtunkhwa and erstwhile Fata are now increasingly using the threat of polio vaccination boycott to pursue their demands. Now, the threat of locking government schools has emerged as a new tactic to pressurise the government to accept demands.