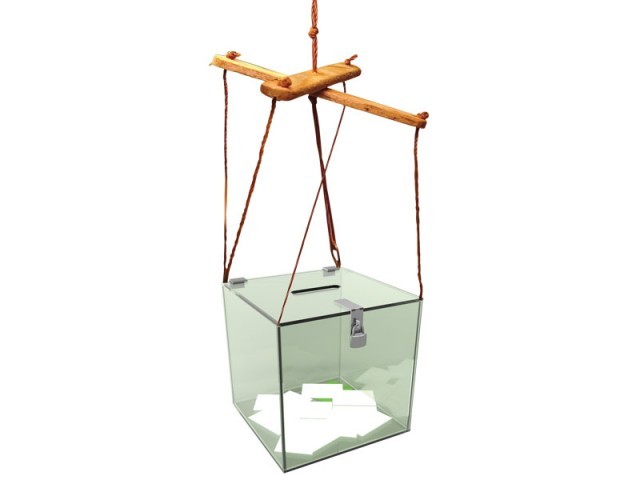 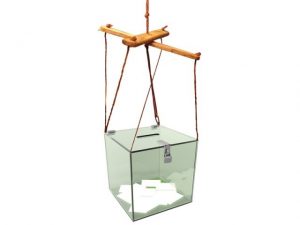 PESHAWAR, June 14: The Election Tribunal has suspended member of the provincial assembly from the Jamiat Ulema-e-Islam-F, Zareen Gul, who had been elected from PK-58 constituency of Torghar district.

The Tribunal has ordered re-polling at 22 polling stations of the area. In general elections last year, the JUI-F candidate won with 8470 votes.

But the runner-up Namroz Khan of the Awami National Party filed a petition in the Tribunal against Zareen Gul, accusing him of rigging the elections.

The Tribunal ordered re-election in the constituency after a report was submitted by NADRA, an organisation that maintains databases of all Pakistani nationals and issues national identity cards.