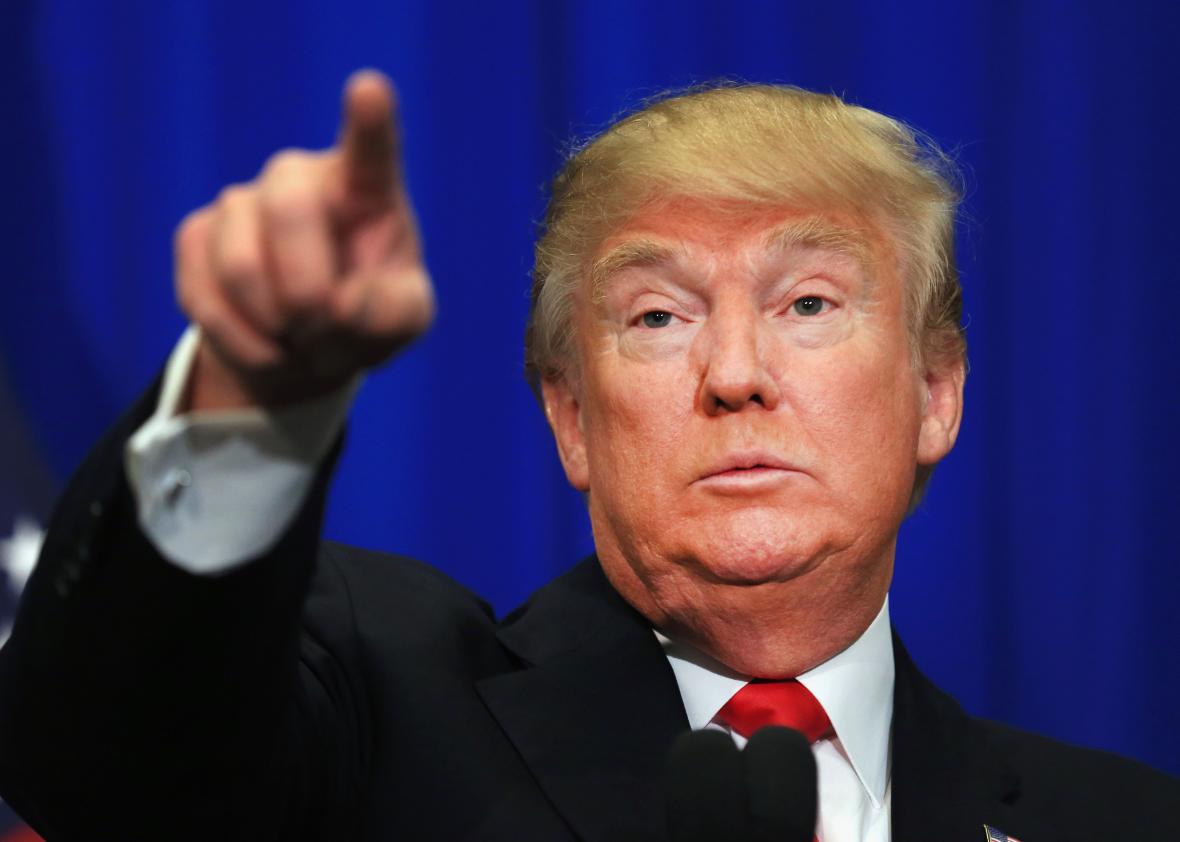 PESHAWAR: The US President Donald Trump in a surprising move has cancelled a secret meeting with the Taliban negotiators at Camp David and also cancelled the peace talks.

In a series of tweets on Saturday night, Donald Trump wrote that he has called off a secret meeting with Taliban at Camp David and cancelled peace talks after Taliban claimed responsibility for the Kabul attack. The US president wrote that the Taliban “admitted” to an attack in Kabul that “killed one of our great great soldiers” and 11 others.

“Unbeknownst to almost everyone, the major Taliban leaders and, separately, the President of Afghanistan, were going to secretly meet with me at Camp David on Sunday. They were coming to the United States tonight,” Trump wrote in his first tweet on Saturday night.

“Unfortunately, in order to build false leverage, they admitted to an attack in Kabul that killed one of our great great soldiers and 11 other people,” he wrote.

A car bomb attack in Kabul on Thursday killed Sgt. 1st Class Elis A. Barreto Ortiz, 34, from Puerto Rico. A Romanian service member was also killed in the attack, as were at least 10 Afghan citizens. It was the second Taliban attack in Kabul in less than a week. The Taliban launched military offenses in three provinces last week.

Trump wrote, “I immediately cancelled the meeting and called off peace negotiations. What kind of people would kill so many in order to seemingly strengthen their bargaining position?”

He added that the Taliban “only” made their bargaining position “worse.”

“If they cannot agree to a ceasefire during these very important peace talks and would even kill 12 innocent people, then they probably don’t have the power to negotiate a meaningful agreement anyway. How many more decades are they willing to fight?” Trump concluded.

This sudden and surprising announcement by tweet from Trump has potentially ended a painstaking diplomatic process led for nearly a year by US special envoy for Afghan peace talks Zalmay Khalilzad.

Earlier, Afghan President Ashraf Ghani had also postponed a trip to the US to discuss the Afghan peace process.