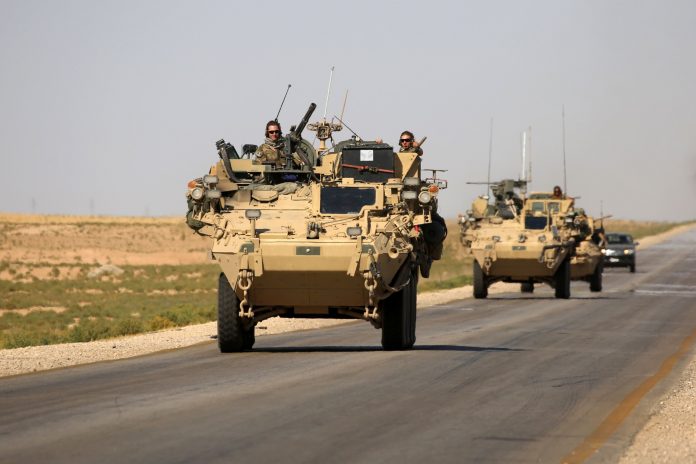 PESHAWAR: The White House spokesperson has said that President Donald Trump has not issued any order for troops withdrawal from Afghanistan.

The new development contradicts the last week’s reports that the US president has ordered pulling out half of its troop stationed in Afghanistan.

At present, there are some 14000 American troops deployed in Afghanistan. The reports that Trump has directed the military to pull 7,000 soldiers that were given wide range coverage last week. The news was given more weight, as President Donald Trump announced the withdrawal of 2,000 troops from Syria.

American troops have been fighting Taliban in Afghanistan for the last 17-year. It is the US’s longest-running conflict, with more than 2,400 Americans have so far killed while roughly 31,000 Afghan civilians have died.

“Donald Trump has not made a determination to draw down U.S. military presence in Afghanistan,”  the Bloomberg News quoted Garrett Marquis, a spokesman for the National Security Council, as saying in an emailed statement. “The US President has not directed the Department of Defense to begin the process of withdrawing U.S. personnel from Afghanistan,”

Trump, for long, has been criticising the American troop’s engagement in Afghanistan but faced objections from his Cabinet and advisers warning him that it could make the situation on the ground in Afghanistan even more precarious. In 2017, Trump deployed an additional 3,000 troops, bringing the total up to about 14,000. This signalled a continuation of, rather than a break from, US policy for Kabul.