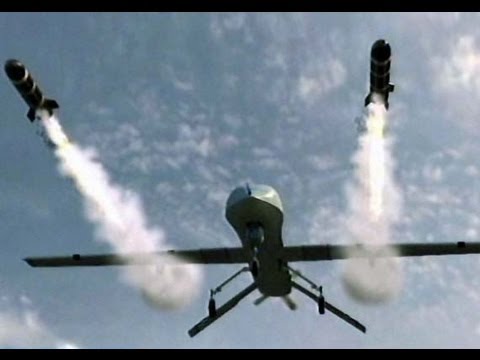 PESHAWAR: The Afghan government on Wednesday claimed that a senior commander of the Tehreek-e-Taliban Pakistan (TTP), Mullah Yasir has been killed in a US drone attack in the eastern Kunar province.

The Afghan media quoted a police spokesman as saying that the drone strike took place in Chogam area of Shultan district late on Tuesday. He claimed that Mullah Yasir was killed in the strike. He added that a Daesh member named Yaseen was also killed in US done strike in Manogi district on Tuesday.

The Taliban have not yet offered any comment on the drone attack.

Last month, former TTP chief Mullah Fazlullah was killed along with a number of other Taliban commanders in a US drone attack in Kunar province of Afghanistan. The TPP confirmed his death and chose another leader.