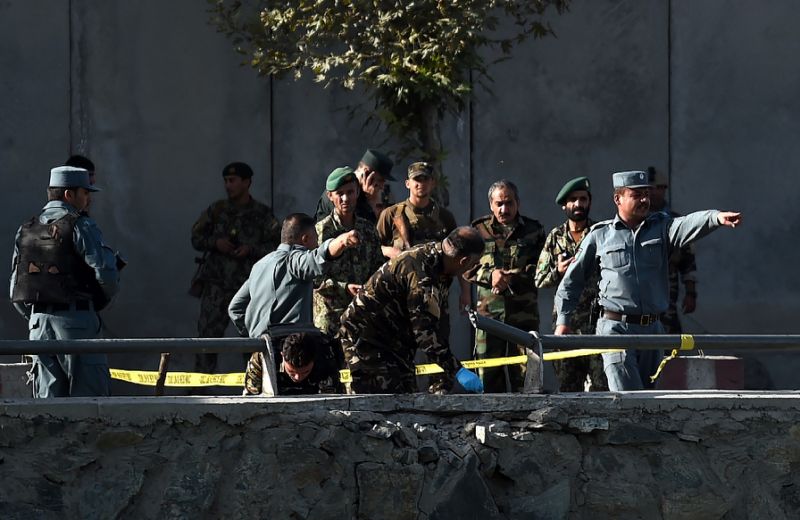 PESHAWAR, 05 September: At least 24 people were killed and more than 90 injured in twin suicide blasts near the Defence Ministry in Kabul on Monday, officials said.

According to media reports, the first explosion took place near the government building when employees of the Defence Ministry were leaving for homes after duty hours.

The reports added that when police, law enforcement agencies’ personnel, rescuers and civilians rushed to the site to help the victims of the first explosion, the second blast occurred as another suicide bomber blew himself up.

The death toll may rise further as more information becomes available. Afghan media quoted a Defence Ministry official as telling that an army general and two senior police commanders were also among the dead.

The Taliban claimed responsibility for the attacks and said the blasts had killed 58 officers and commanders.

It is the deadliest attack in Kabul since at least 80 people were killed by a suicide bomber who targeted a demonstration of the Hazara community in July last. The attack was claimed by Islamic State.