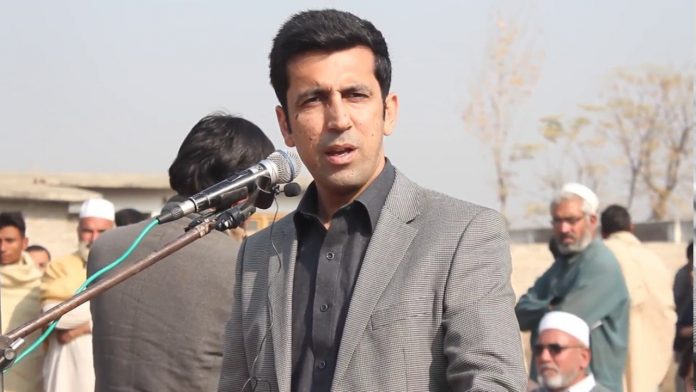 The UNDP Pakistan, in collaboration with Local Governance School Khyber Pakhtunkhwa, is implementing this innovative, first of this kind project ‘Inclusive Capacity Development of Local Governments in seven tribal districts’ which introduces the concept of ‘twinning’ to enable concrete and meaningful learning from successful enterprises.

This concept has been utilized across developed countries especially in Germany, wherein a formal (two way) learning process is initiated between the expert entity or ‘twin’. To formally initiate this pilot project, a joint UNDP-LGS twinning orientation workshop was held here for all potential twins and concerned stakeholders.

“The twinning program will enhance the ability of Tehsil Municipal Administrations (TMAs) of seven newly merged districts,” said Tarkai while addressing the workshop here in Peshawar organised to formally initiate this pilot project.

The program was formally launched at a workshop attended by senior representatives of Expert and Recipient Twins from eight TMAs that included officials from Kohat, Bannu, Timergarra, Khar, Miranshah, Sadda and Parachinar.  Tarakai said that the provincial government has committed to utilize all its resources to mainstream newly merged districts and international institutions have also extended their corporation in this regards.

In the case of Khyber Pakhtunkhwa, four selected Tehsil Municipal Administrations (TMAs) are being twinned with four recently established TMAs of newly merged districts (NMDs). In the session, the representatives developed their respective TMAs profile, highlighted their areas of expertise in which they are ready to offer and receive support their twin.

In diagnostic matchmaking, group exercise the expert twins (Kohat, Bannu, Timergarra) and recipient twins (Khar, Miranshah, Sadda and Parachinar) agreed on sub-areas of twinning support.  Later a work plan was developed in which timelines for twinning visits were agreed to operationalize the twinning program.