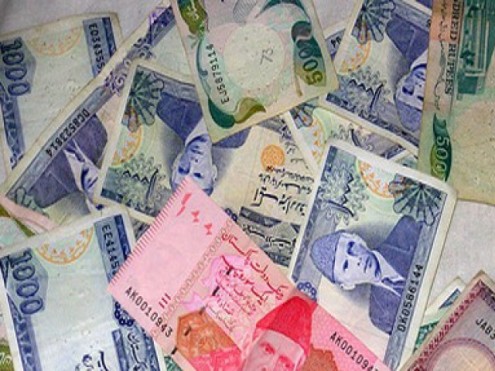 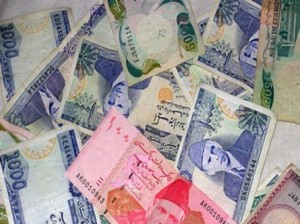 DIR, November 25: The police have arrested two persons over the charges of making fake currency notes in Upper Dir district.

The police said they conducted a raid in collaboration with an intelligence organisation in Silwar area of Wari Tehril yesterday and arrested two suspects, Shahid Ramazan and Wazir Dolki.

A large quantity of paper used in the making of fake currency notes and a specific chemical used for the purpose were also confiscated by the police.