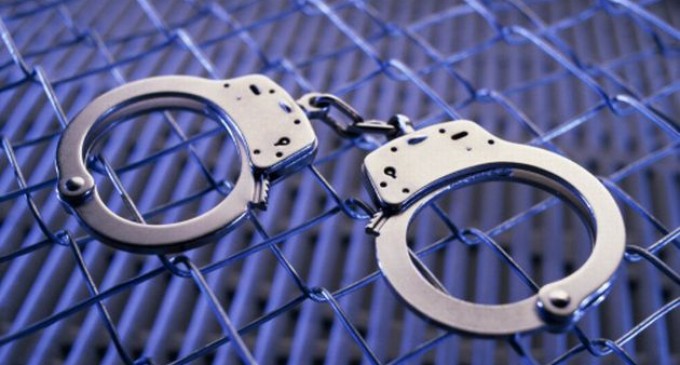 The officials added that both the accused Asfandyar and Gul Naseeb had been shifted to Peshawar for further interrogation.

An official said that the action was taken as part of the National Action Plan.