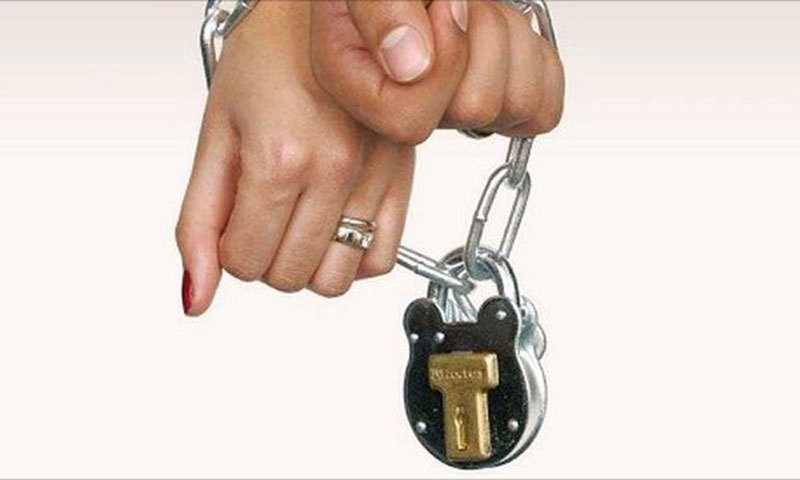 PESHAWAR: Peshawar Police has filed a report against a man and his father under ‘Ghag Act’ over defaming a female student of ninth grade and attacking her father over refusing a marriage proposal.

Mukarram Shah, a resident of Rasheed Abad area, filed a report with police that Asghar sent a marriage proposal for his daughter few days ago through his father Arbab Altaf, but he politely turned down the proposal as his daughter is underage and wants to complete her education first. He alleged that Asghar started teasing his daughter and chased her while she went to school. He said Asghar told everybody that he likes the girl and will marry her come what may. He alleged that he went to Arbab Altaf to complain about Asghar’s behavior, but he did not listen to him and went to the extent of opening fire on him to threaten him.

Police filed a case against the accused and also raided their residence, but they had already escaped. However, police arrested a brother of Asghar and interrogated him. Police said the accused will be arrested soon.