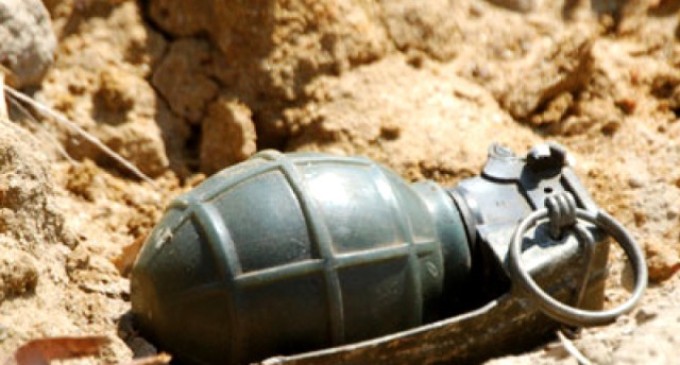 LOWER DIR: Two boys were injured in a hand grenade blast in Talash area of Lower Dir on Wednesday.

Police said the incident happened in Dashkhel, Malala Attala, where two boys, Sanaullah and Younis Muhammad, who had gone to a local mountain along with other friends for hunting birds, found two hand grenades. When they picked one of the grenades, it exploded, and injured them critically. Other friends remained safe in the incident.

Both the teenaged boys were taken to District Headquarters Hospital Timergara for treatment.

Meanwhile, one person was killed and another was injured in firing on a land dispute in Khwezai tehsil of Mohmand tribal district.

The administration has formed a Jirga to resolve the dispute between the two rival groups.