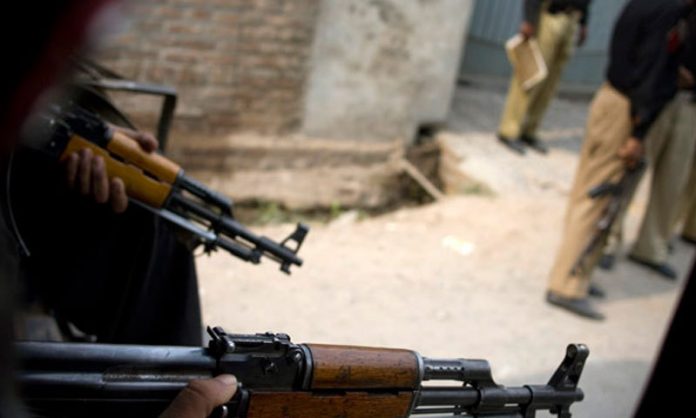 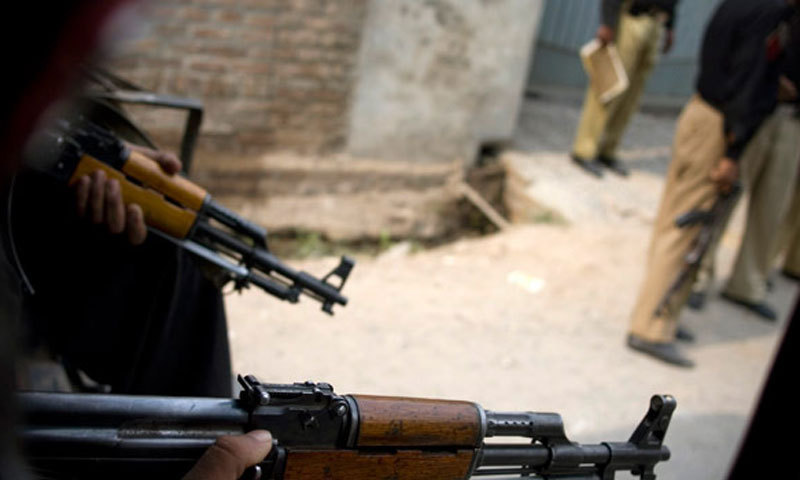 TNN correspondent says the armed men, in the guise of policemen, kidnapped Mr Taleh Akbar and Mr Khoog and their bullet-riddled bodies were found in fields today morning.

Women gunned down in Peshawar

A woman killed her neighbour in Mathra village of Peshawar last night, the police say.

Ms Fazilat opened fire on her neighbour, also a woman, leaving her dead and fled the scene. The husband of Ms Fazilat had been killed in a police encounter in the past.