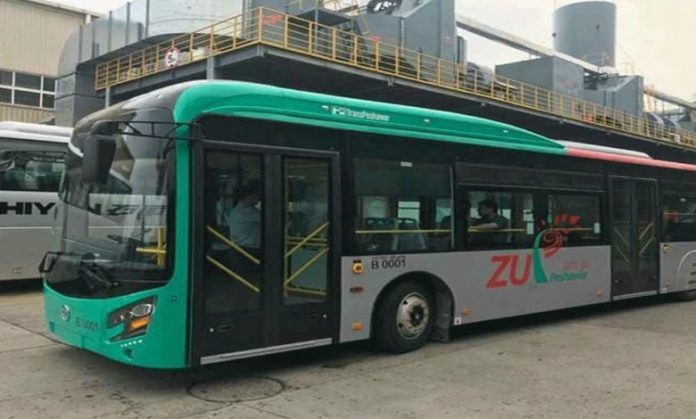 PESHAWAR: The problems of Bus Rapid Transit (BRT) Peshawar are not coming to an end as now two buses have gone out of order in a single day.

A spokesman for TransPeshawar, the company responsible for running the BRT Peshawar, said some technical fault developed in the two buses which was removed on the spot.

Since the inauguration of BRT project by Prime Minister Imran Khan on August 13, 13 buses have gone out of order in less than a month. Three buses caught fire during this period. No word has been shared about repair of those buses.

On August 31, passengers using the BRT faced a difficult situation due to faulty payment machines installed at the bus stations.

Ijaz Lodhi, a student, told TNN that he came from Mardan to Haji Camp terminal, but the administration did not allow him to travel in the bus without a Zu card. He said he was told that the facility of token is not available due to fault in the ticket machine and he will have to form a Zu card for travelling.

Ijaz said dozens of other passengers, including elderly people, women and children, also returned disappointed as they also did not possess Zu cards and wanted to travel by buying tokens. He said this experience at the bus terminal left him and other passengers disappointed and their trust level in the service was affected.

Passengers also complain that buses at the terminals arrive with a gap of six minutes which causes rush at the stations.