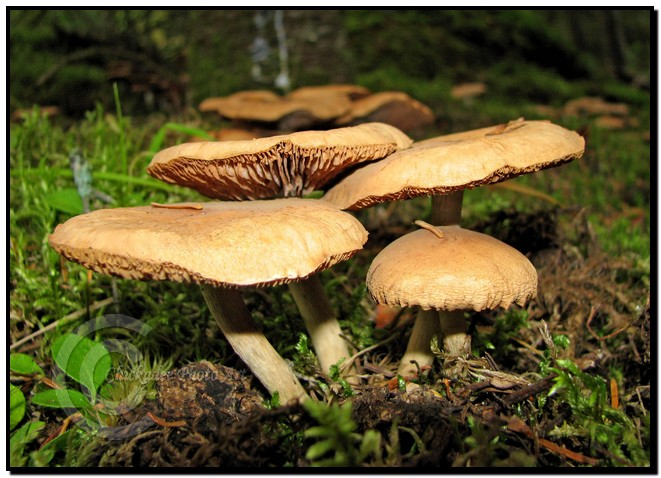 LOWER DIR: Two children lost their lives and two others fainted after consuming poisonous mushrooms in Lower Dir on Wednesday.

The family members of the affected children said the children had brought mushrooms from fields in Ghundai area and after consuming their condition deteriorated. They were immediately taken to hospital where two of them died and the condition of two others was stated to be critical. Police lodged a report of the incident.

Meanwhile, a girl died and her mother sustained injuries when roof of their house collapsed due to heavy rain in Bajaur tribal district.

Local sources said Muhammad Din’s house collapsed after heavy rain in the morning in Inzari area of Khar tehsil due to which his 10-year-old daughter died and wife sustained injuries.

The local administration with the help of the area people retrieved the body and the injured and took them to hospital.