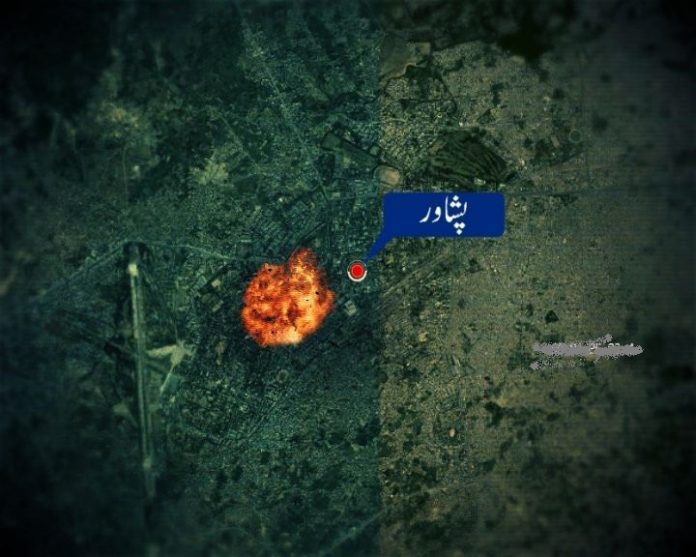 PESHAWAR, 21 April: Two children have been injured in a bomb blast in Badhber area in the provincial metropolis.

Police said the incident happened last evening in Salmankhel village where a bomb went off in the fields when children were playing there.

Two children, Abdullah and Sultan, sustained injuries in the incident. They were taken to a hospital for treatment.