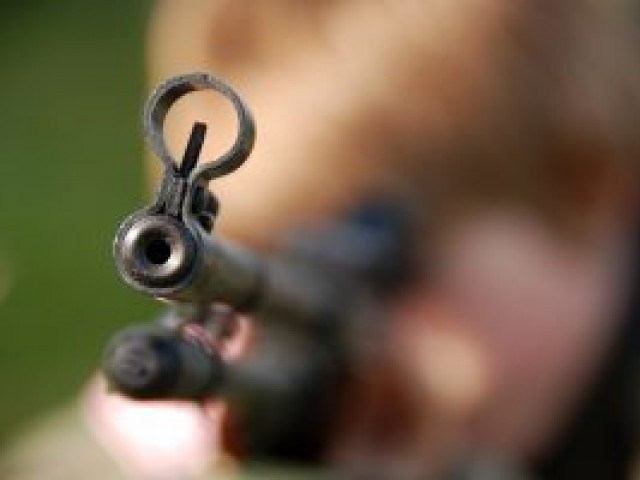 Police said unknown motorcyclists opened fire on police officials in Satellite Town area after Iftar on Monday leaving Sub-Inspector Fazlur Rehman and constable Hafeezullah dead on the spot. The assailants escaped after the targeted killings of the cops.

The security forces cordoned off the area after the incident and launched a search operation.

Meanwhile, the Frontier Corps (FC) spokesman said the security forces have arrested eight militants associated with a banned organisation, including three commanders, during an operation in Kharan district of Balochistan.