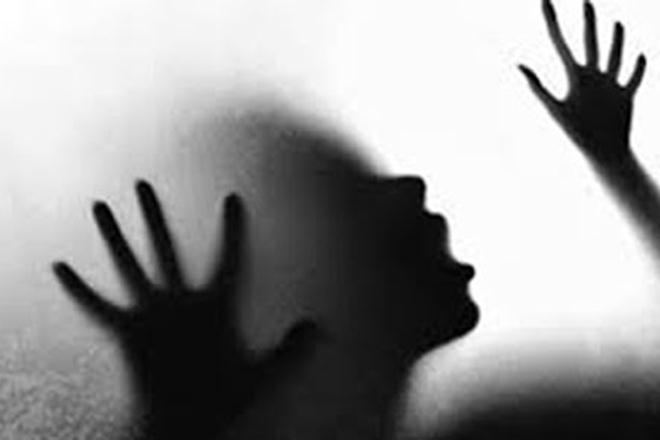 DI KHAN, 4 October: Two police personnel were suspended on Wednesday on charges of sexually harassing a woman. According the district police, a woman hailing from Wanda Umari area filed a report that she was sexually abused by two police officers of Panyala police station.

She said that she went to the police station to file a report where Moharrar Latif and constable Abid sexually abused her. District Police Officer Abdul Saboor suspended both officials after the woman filed a report against them and started inquiry.