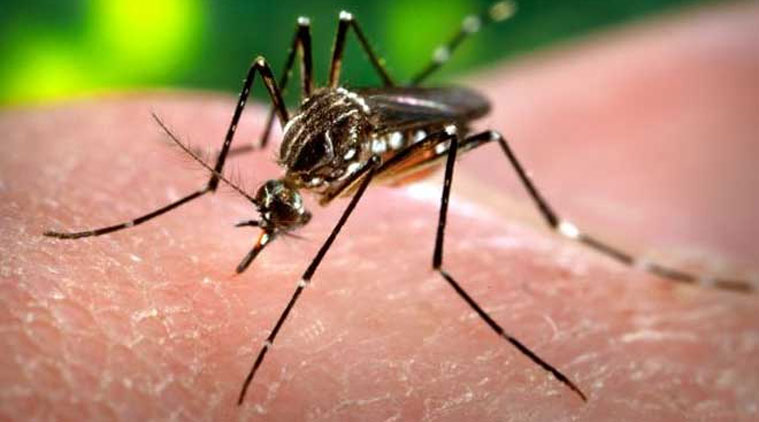 Officials said Javed Ahmad and Gulab Zari were brought to the District Headquarters Hospital and Wari Hospital three days ago and they were referred to Peshawar for dengue testing. Both of them were tested positive.

The emergence of dengue cases in Upper Dir has scared the people of the district. However, health officials said there was no need to worry as the weather of Upper Dir was not suitable for dengue virus to spread. They advised the people to adopt precautionary measures to avoid the spread of the virus.

The dengue cases emerged after the Khyber Pakhtunkhwa Health Department last week issued alert about re-emergence of the disease. The Health Department said that the alert has been issued due to the ongoing rainy season that has brought down the temperature which helps in breeding of dengue mosquito.

Dengue outbreak last year in KP claimed 69 lives, according to a report by World Health Organisation.