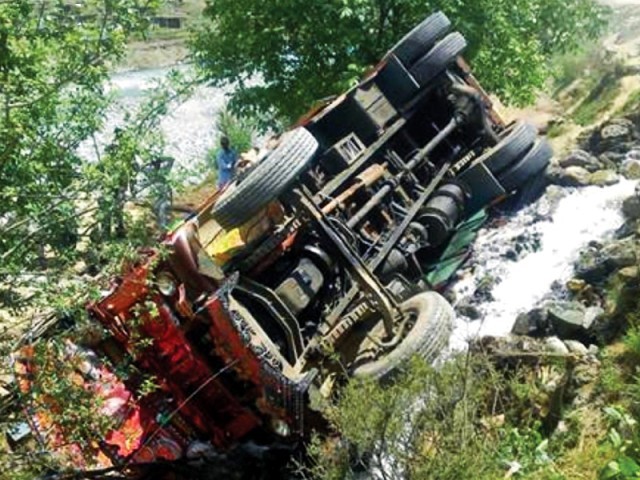 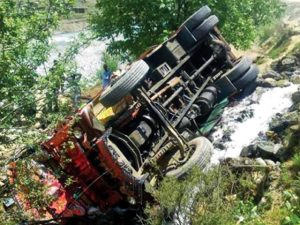 MINGORA, July 7: Two people have been killed after a van plunged into the River Swat.

The police say a vehicle was carrying vegetables from Madyan to Mingora area when the driver lost control over the steering in Aryani area and it fell into the river.

The driver, Mr Syed Karim, and his helper, Mr Rushti Khan, died in the incident. Local residents recovered the bodies from the river later on.