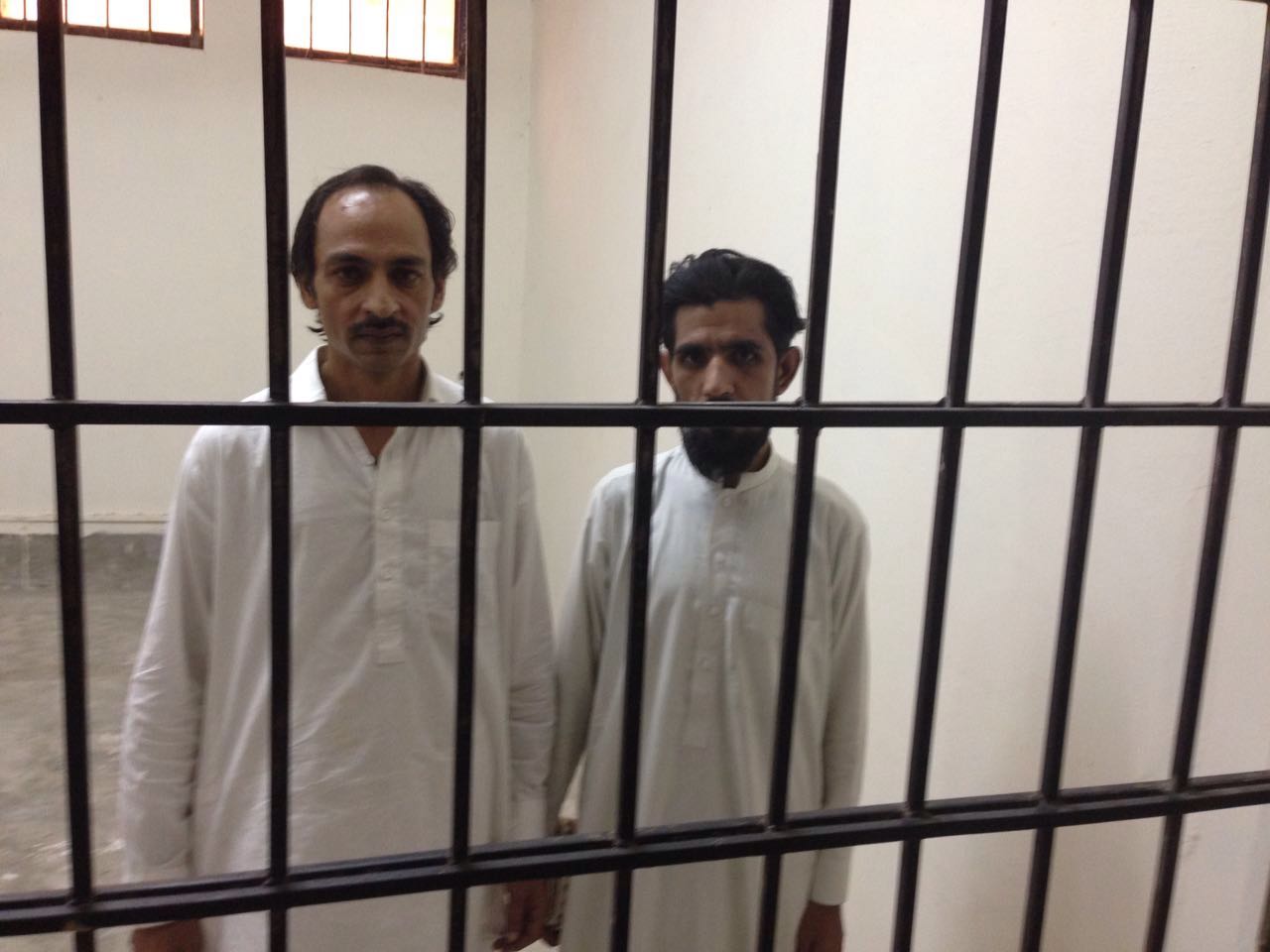 The FIA officials said two suspects, Noor Hassan and Asif Ali, were impersonating as FIA officials and took money from many people on the promise to get them jobs in different government departments. The two fake officials were arrested on Wednesday from Hayatabad on a secret information.

Fake documents and service cards have also been recovered from the possession of the arrested fraudsters.