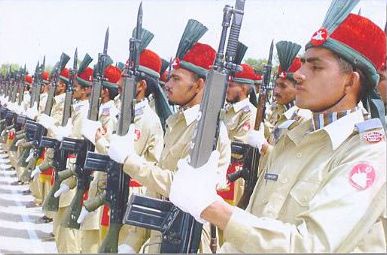 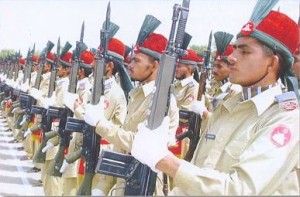 A security forces convoy was patrolling Nawagai Kamangara area, about 40 kilometres away from agency headquarters Khar, when a landmine went off. A soldier was killed in the explosion.

In a similar attack in Charmang area in Nawagai tehsil near the Pak-Afghan border, the official sources said another soldier was killed in an explosion caused by a landmine planted by militants.

The soldiers were conducting routine patrol when the explosion took place.

The security forces launched a search operation after the blasts, but no arrest could be made.

TTP CLAIMS RESPONSIBILITY: The Bajaur chapter of the Tehrik-e-Taliban Pakistan (TTP) claimed responsibility for both the explosions. Its spokesman, Shahidullah Shahid, called reporters from across the border in Afghanistan to claim that three soldiers were killed in the explosion in Kamangara and two soldiers and a donkey that was being used to fetch water were killed in the landmine blast in Babara area in Charmang.

The claims could not be independently verified.

Militants operating in the Pak-Afghan border areas have stepped up attacks in recent weeks against the security forces. Pakistani militants based in Afghanistan’s Kunar province have launched several cross-border attacks on Pakistan’s border security posts since May 25.