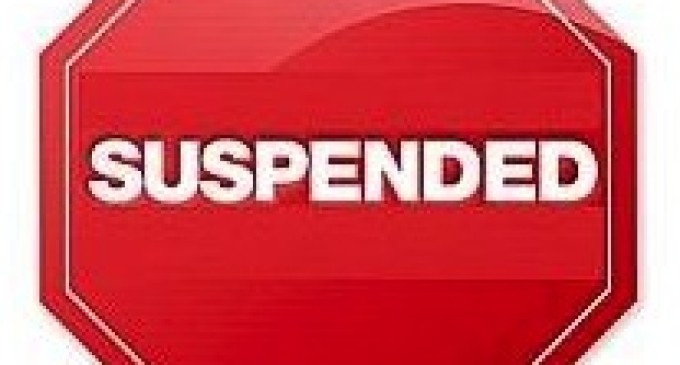 According to the sources, Agency Education Officer Jadoon Wazir paid a surprise visit to some government schools and found two female teachers Ms Gulfam Iqbal and Ms Samina absent from duty. The Education Officer issued their suspension orders and ordered inquiry into the matter. He appointed Ms Neelam Azam, principal of the Elementary College for Women as the inquiry officer.

Besides, he also ordered to withhold the salaries of 20 teachers and two watchmen for not performing their duties regularly.

Later, talking to reporters, Jadoon Wazir said that stern actions would be taken against those teachers and other staff members who were not performing their duties properly.

He stressed upon the teachers to ensure their punctuality and attendance in schools to avoid any sort of embarrassment.