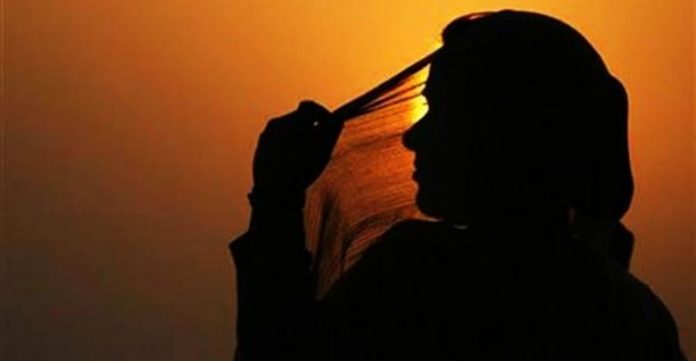 PESHAWAR: Four persons – including two women – were killed gunned down in two different ‘honour’ related incidents in districts Bunir and Bannu on Monday.

The first such incident was reported from Domail area of district Bannu, where a man identified as Shad Mir killed his sister-in-law along with a man. He believed that both have an illicit relationship due to which he took the extreme step of killing them.

Another such tragic incident was reported from Khado Khel Totalai area of district Bunir, where a man and women were killed in the name of ‘honour’. As per the initial report, those killed include a 45-year-old man, who is from Changlai area and a 16-year-old girl from Ghazi Kot village. Police have registered First information reports in both the case and started further investigation.

A boy was killed, while his mother and brother sustained injuries when roof of their house collapsed in Shabqaddar area of district Charsadda. Sources informed that the house owned by Murshad caved in when the inmates were asleep during the night.

As a result, seven-year-old Salman was killed while his mother and another bother got injuries. Local people have rushed to the site and retrieved the body and the injured from the rubble. The injured were rushed to district headquarter hospital where their conditions are stated to be out of danger.

Road blocked in protest against grenade attack in Ghalanai

The protestors said that last night at 9:30 pm unidentified persons hurled hand grenades at the houses of health technician Fakhre Alam and owner of a medical store Alam Gul. No loss of life was reported in the two attacks.

The tribesmen along with shopkeepers closed the bazaar and also blocked Mohmand-Bajaur Road for three hours due to which commuters faced difficulties.