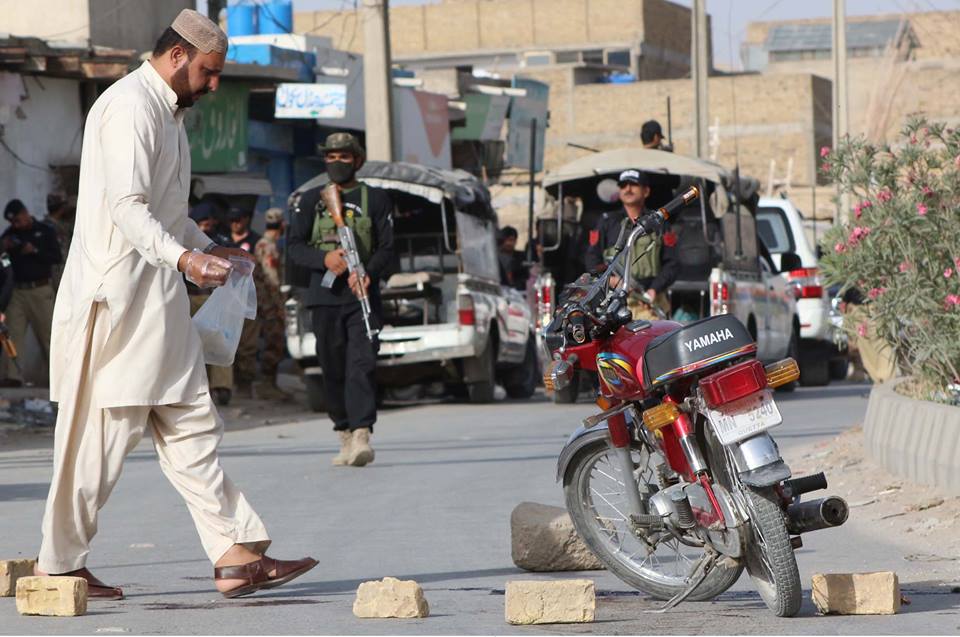 According to police, the incident took place just before Iftar time on Sunday evening when unidentified armed men, who were riding a bike, opened fire on one Shakil and his sister, killing both of them on the spot.

Police said it was an act of target killing. Police and other law enforcement agencies cordoned off the area and started search operation in the area. Police registered report against unidentified persons and started investigation into the case. No group has claimed responsibility of the attack till the filing of the report.