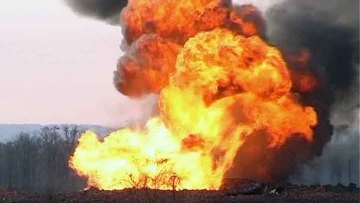 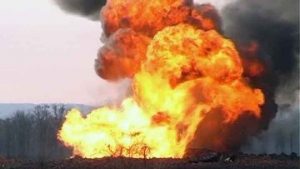 The incident took place in Patwari Band area of Kulachai tehsil in DI Khan, where two traders Mr Majeed and Mr Imran were riding a motorcycle when a roadside bomb exploded, leaving both of them dead.

Administration officials said Mr Umar Din was ambushed while he was going home on Eid holidays. They said the incident might be a result of some rivalry.