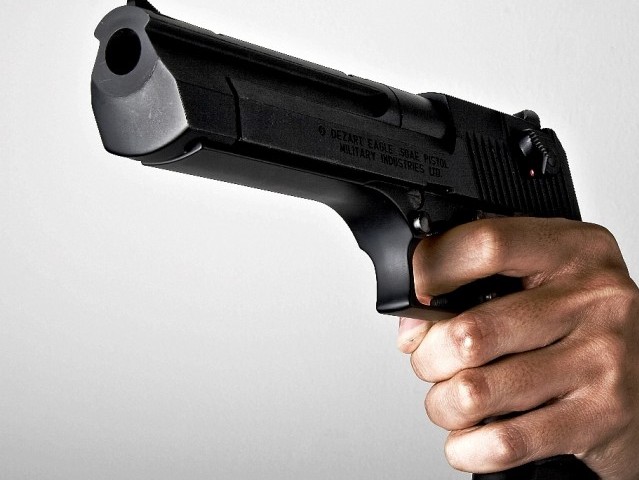 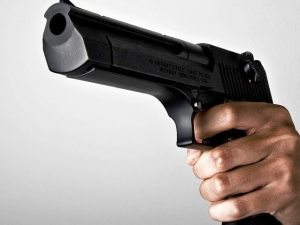 KARAK, June 11: Two people including son of a former MPA were shot dead in Karak district, the police said.

The police say Sohail, son of Alamgir Wazir, and his friend Abdullah were shot dead after they were released on bail from a court. A passer-by was injured in the firing and was taken to a hospital in Peshawar.

Two militants killed in Tank: In separate incident in Tank district, an armed clash between peace committee members and militants left two of the attackers dead.