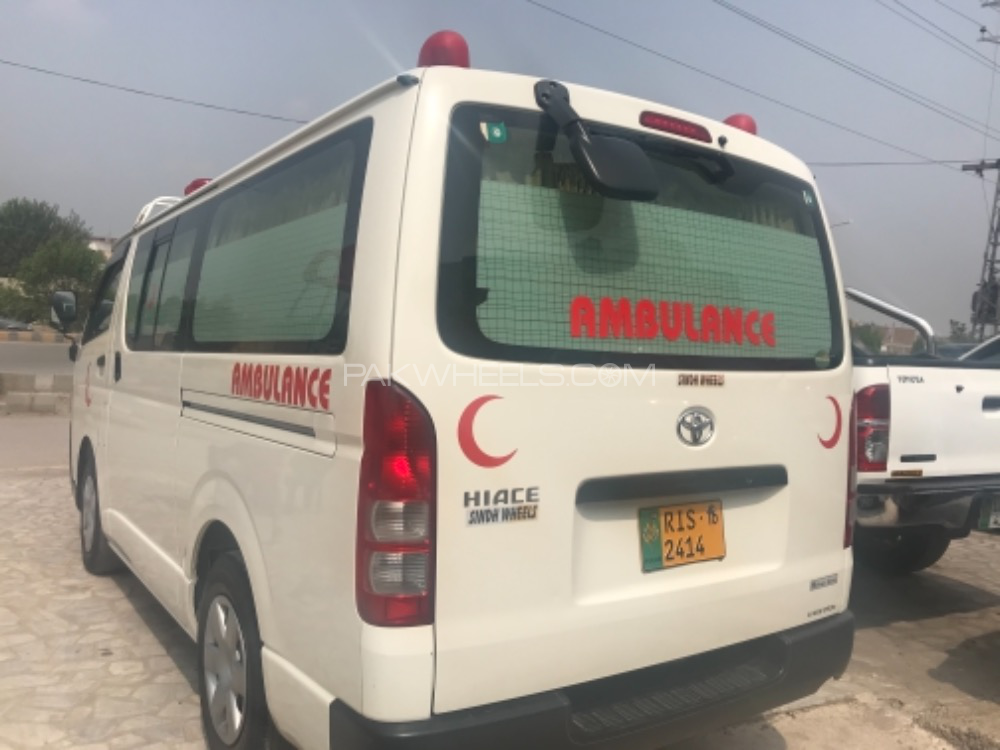 JAMRUD: Two persons were killed and two others, including a woman, were injured in a firing incident over a land dispute in Jamrud tehsil of Khyber tribal district on Sunday.

Levies sources said a Jirga was being held between two rival groups over a land dispute in Kharki Abad area when members from both sides exchanged harsh words and then opened fire. Sources said one group had sold land to other group over which a dispute was going on for the last several years. With the efforts of local elders, a Jirga was arranged to sort out difference between the two groups, but members from the two groups opened fire during the Jirga.

The sources said Rambel from one group and Rawel from other group lost their lives in the firing, while two persons, including a woman were injured. The injured persons were taken to Peshawar for treatment.