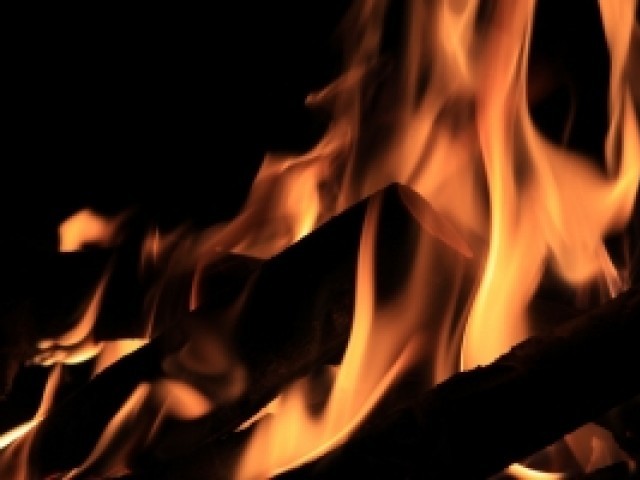 KARAK, 21 March: At least two people were killed and two others burned in a fire at an oil field in Karak on Tuesday.
According to police, A 22-inch gas pipeline caught fire when a bulldozer hit the pipeline during construction work in Nashpa oil field. As result of firing, bulldozer’s driver and a lobour were killed and two others suffered serious burns.
The injured were taken to nearby hospital for treatment and stated to be in critical condition.
According to SNGPL, gas supply remained suspended to Karak, Lakki Marwat, Bannu and Dera Ismail Khan after the incident. The repairing work is underway to restore the gas supply to the affected districts, said SNGPL officials.
Following the incident, CNG pumps were also shutdown in the all four districts and people are facing difficulties.