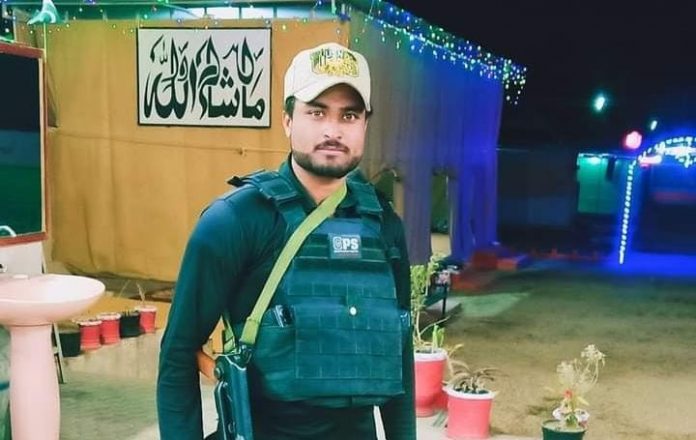 Two law enforcement personnel were martyred and three others were injured in two separate incidents of violence in North Waziristan and Lower Dir district.

Police said that in the Harmuz village in the limits of Mir Ali police station, unknown attackers opened fire on a police mobile. A cop was martyred in the firing while two others were injured. The martyred cop was identified as Aminullah, while Asad and Naik Zaman were injured.

Police officials said that the mobile belonged to the quick response force and was on its way Bannu camp to Miran Shah area of North Waziristan. Local police launched a search operation in the area following the attack.

In the second incident, a levies official was martyred while a cop was injured when unidentified attackers opened fire a joint levies and police check-post.

Officials said that a levies official identified as Qaiser was martyred in the attack on the Takoru check-post, while a policeman was injured.

A terrorist was also killed in exchange of fire and security forces took his body in their possession. Besides, the injured personnel were shifted to the Timergarah area. A search operation was underway in the area.