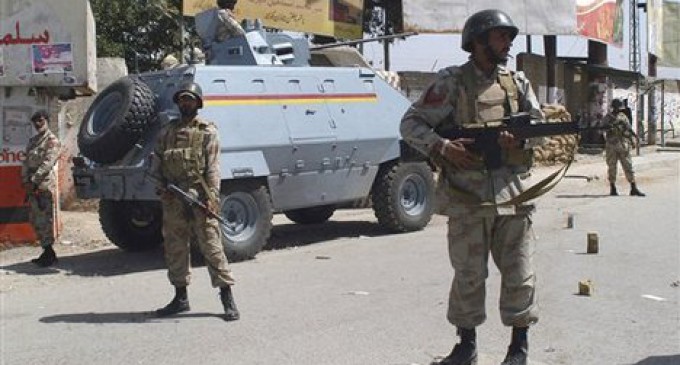 The FC spokesman Khan Waseh said an operation was carried out in Dawi Wad area of Dera Bugi on a tip off about the presence of militants on Friday. He said two militants, affiliated with a banned organisation, were killed in the exchange of fire during the operation.

The spokesman said the slain militants were involved in attacks on security forces, blowing up gas pipelines and a number of other crimes.