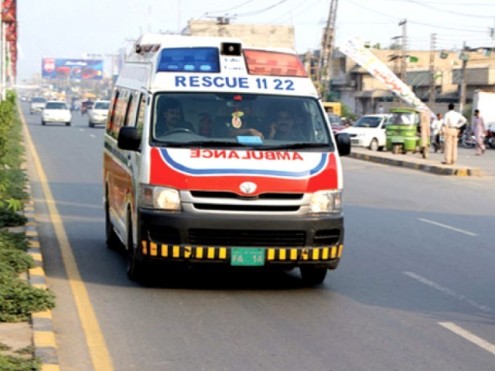 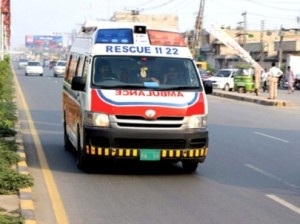 PESHAWAR, June 4: Two military officers and three civilians were killed when a suicide bomber attacked a double-cabin vehicle of security forces in Rawalpindi.

The Inter-Services Public Relations (ISPR), which interacts with media on behalf of the Pakistani armed forces, said in a statement that the slain military officers were Lieutenant Colonel Zahir Shah and Lieutenant Colonel Arshad Shaheed.

Local residents were quoted by Pakistani media as saying that the suicide attacker arrived at Tarnol area in guise of a beggar. Rawalpindi is home to the army’s General Headquarters.

The bodies and the injured were taken to the Fateh Jang Tehsil Headquarter Hospital.

Rescue teams from Islamabad and Rawalpindi reached the site of the blast. Police cordoned off the area and started a search operation. Further investigations into the incident are under way.

TTP CLAIMS RESPONSIBILTY: Meanwhile, the Tehrik-e-Taliban Pakistan (TTP) has claimed responsibility for the attack. The claim was made by the TTP spokesman, Mr Shahidullah Shahid.

The Prime Minister, Mr Nawaz Sharif, accompanied by Water and Power Minister Mr Khwaja Asif, later rushed to the Joint Staff Headquarters in Rawalpindi for the funeral prayers of the officers in the evening.