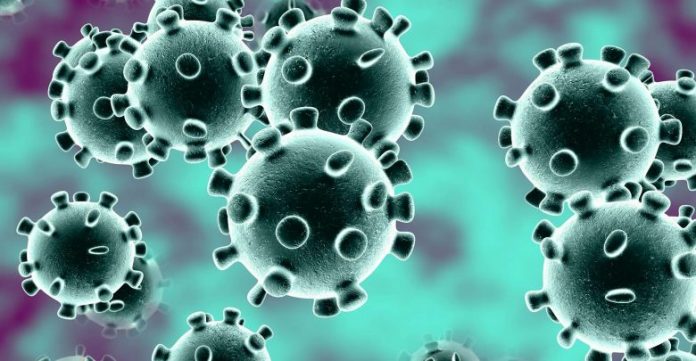 LOWER DIR: The number of people from Lower Dir district of Khyber Pakhtunkhwa dying of coronavirus in Gulf countries is increasing as two more persons from the district have died in Saudi Arabia.

TNN correspondent reported that Muhammad Farooq, a resident of Kotu village, and Abdul Hameed, a resident of Wraskay in Union Council Bishgram, who were in Saudi Arabia on work visa, have died of coronavirus.

The burial of the two persons was held in Saudi Arabia, while their funeral in absentia was held in their ancestral villages. With the new deaths, the total number of people from Lower Dir dying of coronavirus in Saudi Arabia and United Arab Emirates has reached nine.

Special plane to bring back bodies from Riyadh

Khyber Pakhtunkhwa Chief Minister Mehmood Khan has termed the overseas Pakistanis a great asset for Pakistan. He said the Pakistani workers are contributing positively to the national economy by sending remittances.

In a statement, the chief minister said the Pakistani workers abroad, particularly in Gulf countries, are facing a lot of problems due to coronavirus pandemic. He said the government is fully aware of these problems and is striving to bring back the workers as soon as possible.

Mehmood Khan said the issue of high prices of air tickets has also been raised with relevant authorities. He said the authorities of KP are also in contact with Pakistani embassy in Riyadh to resolve the problems of the citizens.

The chief minister also attended the meeting of the National Coordination Committee (NCC) through video link and presented suggestions to tackle the coronavirus situation.