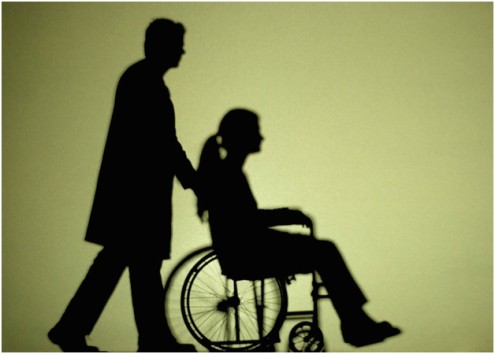 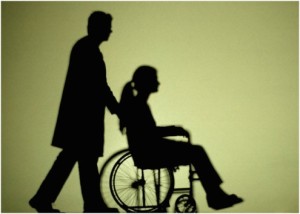 MINGORA, November 25: Two more polio cases have surfaced in the country raising the number of the affected children to 262 during the current year.

According to the National Institute of Health (NIH), one of these cases has appeared in Swat district of Khyber Pakhtunkhwa where 21-month old Talha has been affected by the crippling disease. This is the first polio case in Swat after the gap of five years.

With these new cases, the number of polio affected children in the country during the current year has raised to 262. In Swat, the last polio case was reported in 2009 and in Shikarpur in December 2010.