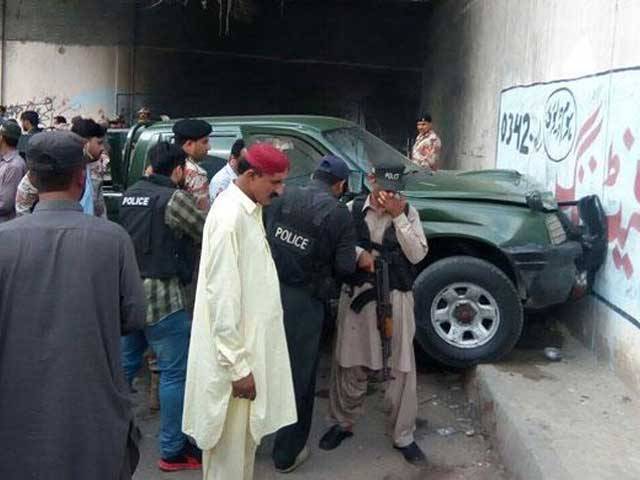 QUETTA, 20 June: Two personnel of Pakistan Navy were killed and three others injured in firing of militants in Gwadar district of Balochistan on Monday.

Senior Superintendent of Police Turbat Barkat Hussain Khosa has confirmed death of two sailors in the incident. He said the bodies and injured were taken to Turbat and then to Karachi in a helicopter.

Balochistan Chief Minister Sanaullah Zehri and Home Minister Sarfaraz Bugti condemned the attack and ordered police to arrest the culprits involved in the killings. The banned Baloch Liberation Army has claimed responsibility for the incident. However, its claim could not be verified from independent sources.