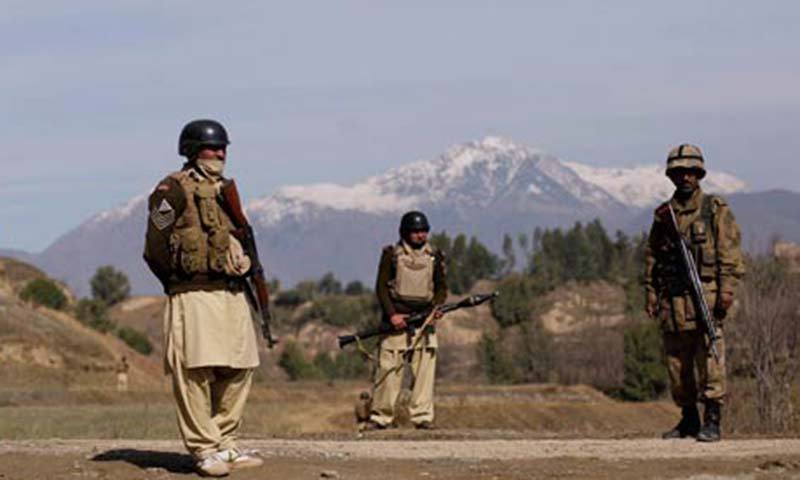 The sources said that the two engineer Engineers Zahid Mehmood and Mumtaz Ali Shah were kidnapped by militants from Abakhel olam Lagad area bordering Afghanistan.  The abductees have probably been shifted to Afghanistan by their captors, said the sources.

Following the incident, Levies force and personnel of Bitani rifles cardonned off the area and started search operations for the early recovery of two engineers.

North Waziristan, once a breading place for militants, has been cleared by Pakistan army from all terrorist groups as result of massive Operation Zarb-e-Azb that was started following Taliban attack on Army Public School Peshawar, in which 149 students and teachers were killed.