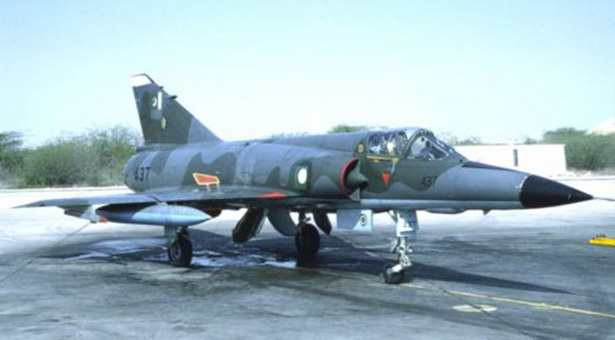 A spokesman for the PAF says an inquiry committee has been formed to probe the incident. However, he said that the aircraft has crashed due to bad weather.

The spokesman did not share details about casualties, but local security officials say the pilot and co-pilot have died in the incident and that their bodies have been handed over to the air force.

According to the district police, the debris of the aircraft has been found. They said rescue teams had been dispatched to the site.