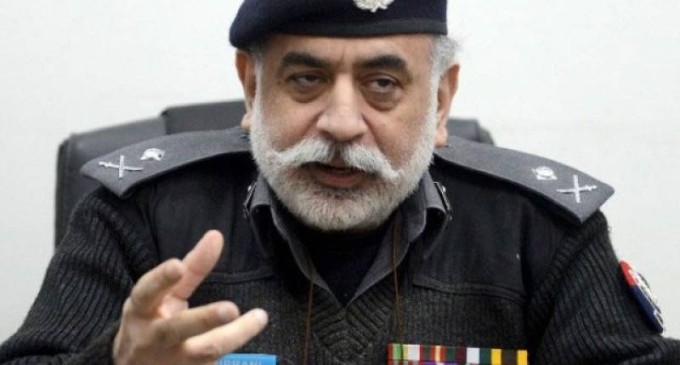 MANSEHRA, 22 November: A Station House Officer (SHO) and an Inspector were suspended on charges of poor investigation into a murder case and nabbing innocent people in Mansehra, said a statement issued by the office of Inspector General of Police(IGP) Khyber Pakhtunkhwa (KP) .

The statement said a citizen of Oghi had filed a complaint with  IGP Nasir Khan Durrani accusing that SHO Muhammad Javed and investigation officer Inspector Jehanzeb Khan were harassing and arresting innocent people in the murder case of his father.

The inquiry team sent by IGP confirmed the allegations as true and recommended the suspension of the two officers. In light of recommendation of the committee the two police officers were suspended.

The statement said that IGP also ordered further investigate into the matter.