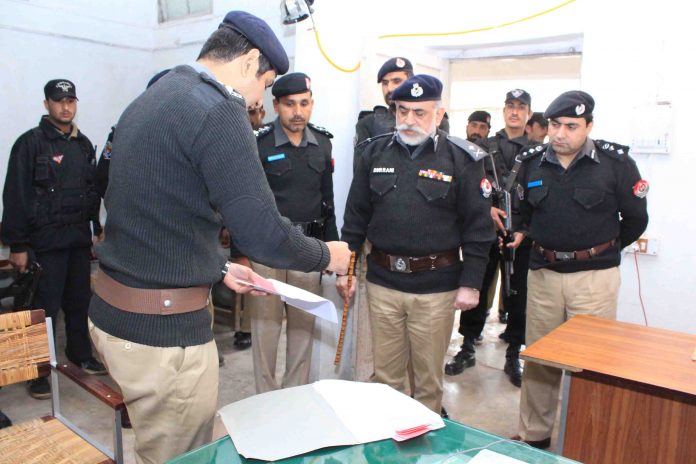 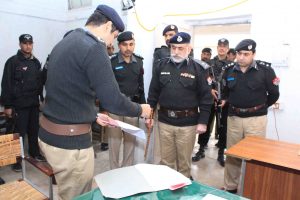 According to a statement from the Police Department chief Mr Nasir Khan Durrani, two sub-inspectors of the Frontier Reserve Police, Mr Noor Muhammad and Mr Amin Khan, were dismissed from service because they had been accused of appointing 379 constables illegally in the police department.

The inspector general added that action was taken against the officials after an inquiry proved the allegations to be genuine.