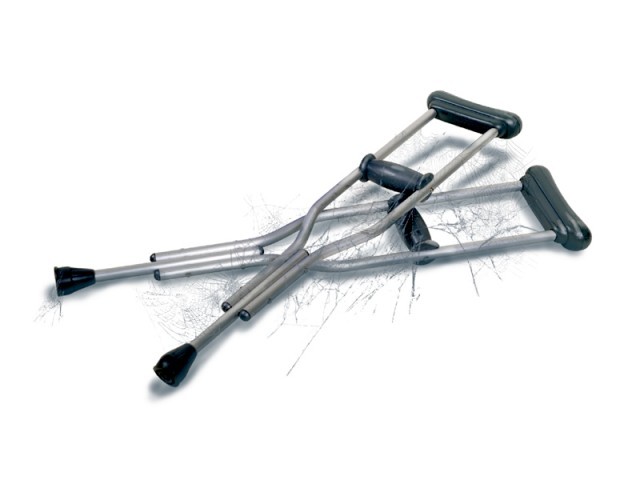 PESHAWAR: Two more polio cases have surfaced in Khyber Pakhtunkhwa after which the tally this year in Pakistan has reached 19.

According to the KP Health Department, poliovirus has been detected in the samples of a nine-year-old girl in Dera Ismail Khan and a 17-month-old girl in North Waziristan. With these two cases, the toll in KP this year has mounted to 13. Three cases have been reported from Punjab and three from Sindh.

Prime Minister’s Focal Person on Polio Eradication Babar Bin Atta confirmed the latest two cases. It seems unusual that a nine-year old child has been infected by poliovirus, but the focal person said it happens sometimes. He said that in 2008 a 26-year-old foreign tourist came to Kalam and complained of fever. Later it was confirmed that he was infected with poliovirus. However, he was not paralysed as virus usually fails to cripple people aged more than five years.

Keeping in view the rising number of polio cases, the polio programme will introduce major operational reforms across the country. The reforms include reducing the number of visits and follow-ups by polio vaccination teams, eliminating the use of data registers and limiting the number of questions families are asked.

Babar bin Atta said that polio workers previously made nine visits during and after every campaign, but now there will only be two visits to restore community trust. He said that the next polio vaccination campaign will be held in the second week of June.

Pakistan, Afghanistan and Nigeria are the only three countries in the world where polio is categorised is endemic viral infection. Vaccination efforts in these countries are often hampered due to refusal of parents or threats from militants. The National Emergency Operation Centre has already issued warning of presence of poliovirus in eight cities including Peshawar, Lahore, Bannu, Rawalpindi, Qila Abdullah, Pishin, Quetta and Karachi.