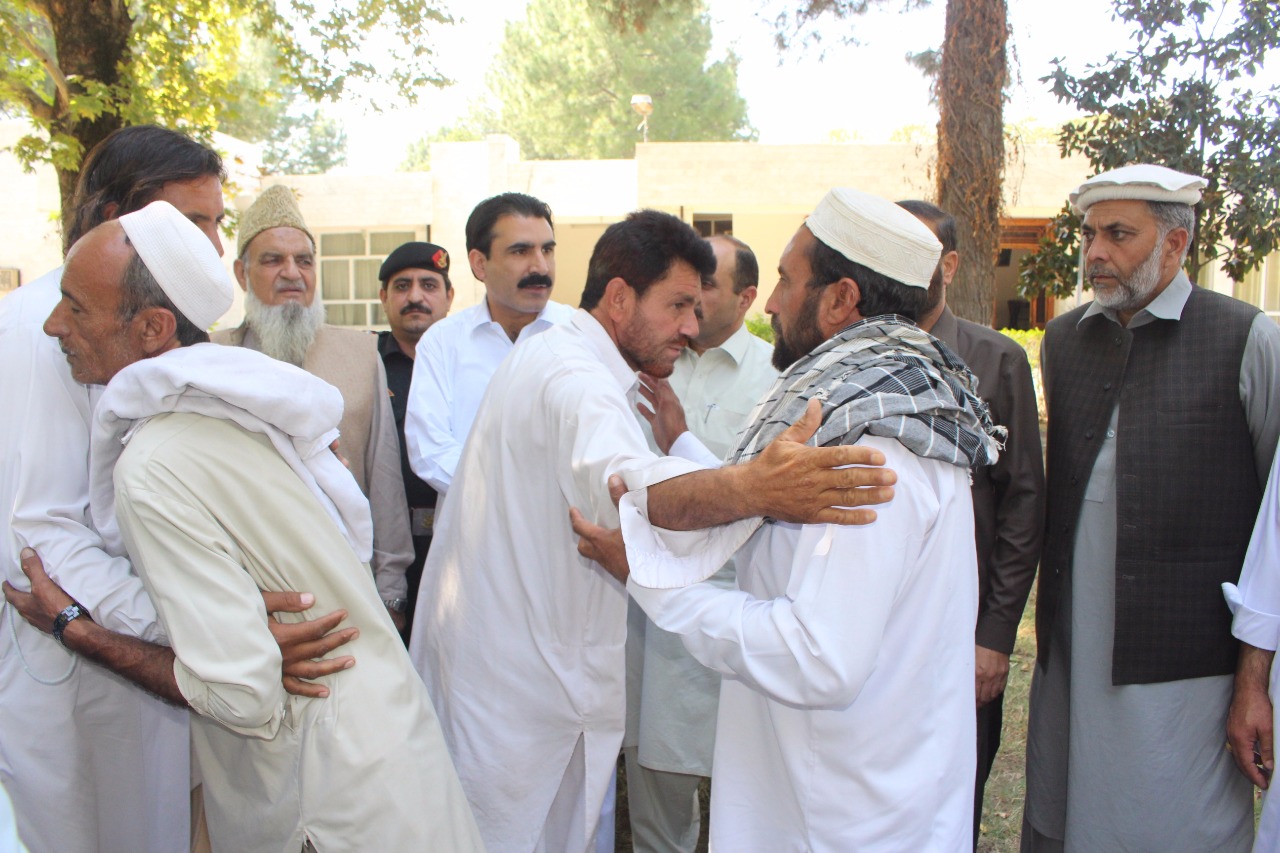 KHAR: With the efforts of tribal Jirga, two rival groups on Thursday renounced their 22-year old feud and announced to live with peace in future.

Local sources said there was old enmity between the families of Tota Khan and Behram Khan over a land dispute and two persons, Inayat Khan and Shahab, had also lost their lives in the dispute. Several people were also injured in the dispute during the last several years.

The Jirga elders said they are committed to end all disputes in the area. On the occasion, the elders from rival groups hugged each other and vowed to live with peace in future.