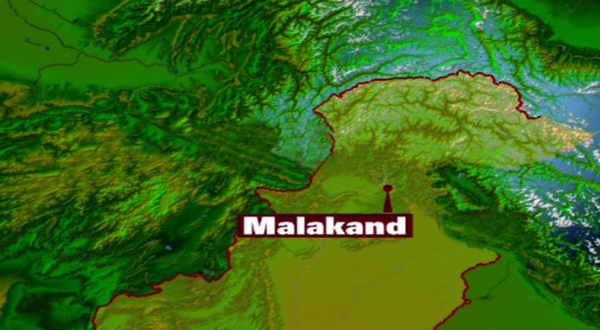 MALAKAND, 06 September: As many as two security personnel died and three others injured as their vehicle collided with a tree in Malakand on Tuesday.

According to an official of the local administration, the security personnel were going from Thana Degree College to another destination when their vehicle went out of control of the driver near Pul Chowki and collided with a roadside tree. The injured personnel were shifted to a military hospital in Mardan for treatment.