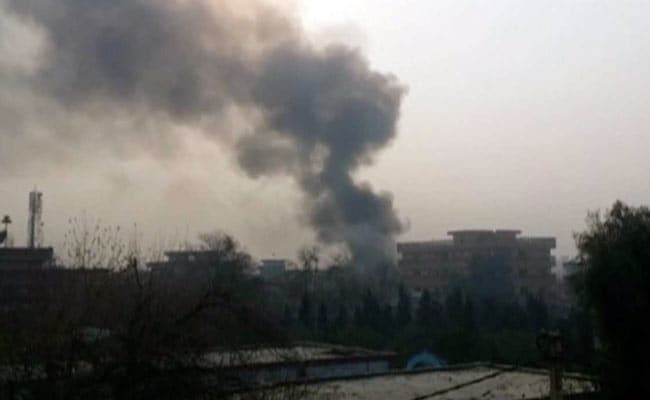 They said that a vehicle of the security forces was targeted with a remote controlled device on Miranshah Bypass road.

As a result, two troops were injured in the explosion who were shifted to Miranshah Hospital, while, the security forces started search operation in the area.