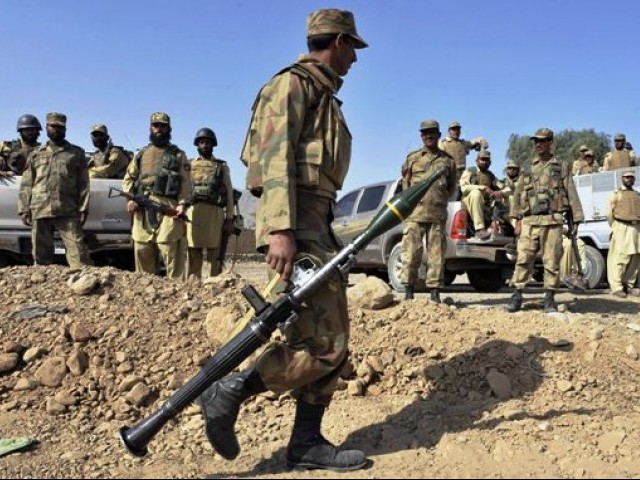 WANA, 06 October: At least two security personnel were killed and 29 others wounded when a bus they were travelling in, plunged into a deep ravine near Gomal Zam dam in South Waziristan agency, official sources said on Friday.

According to the sources, the security personnel were travelling to Dera Ismail Khan from here on the night between Thursday and Friday. The sources added that the driver of the bus lost control over the vehicle as a result it fell into the gorge.

The injured personnel were rushed to the Javed Sultan camp here.