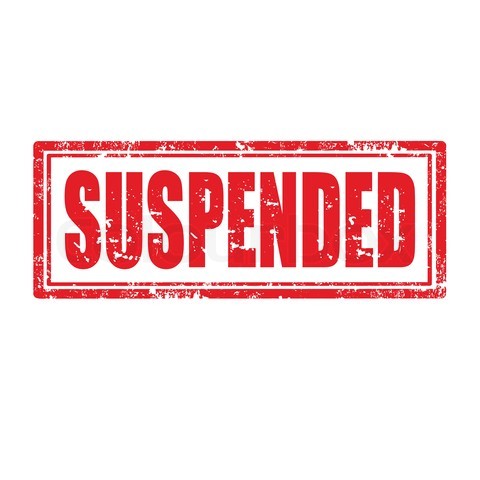 According to the statement the Inspector General of Police (IGP) had received complaints for general public that station house officer of Paharipura police station in Peshawar, Safdar Khan and Chitral police station SHO Shamsher Elahi had links with criminals gangs in their respective areas.

The IG had ordered a preliminary inquiry to probe the charges, the statement said and added both the officials were suspended after charges were proved against him.