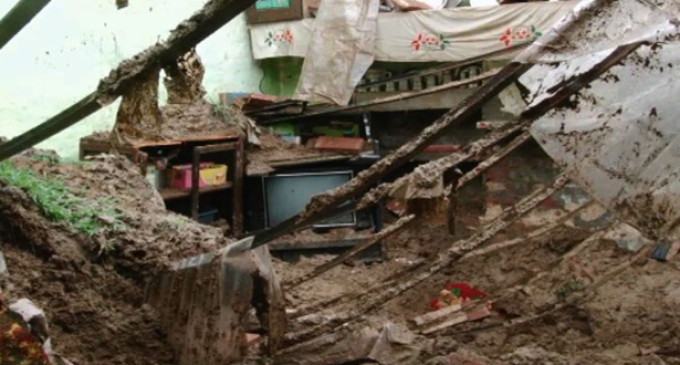 GHALLANAI: Two women were killed on Wednesday after roof of a house collapsed due to heavy rain in Halimzai tehsil of Mohmand Agency, officials at the political administration said.

The officials said that roof of a house owned by Niaz Muhammad collapsed, injuring him while his two daughters aged 14 and 15 years.

First rain of winter continues to lash parts of Khyber Pakhtunkhwa and Fata, leading to heavy snowfall on mountains in hilly areas of Malakand division and Fata.