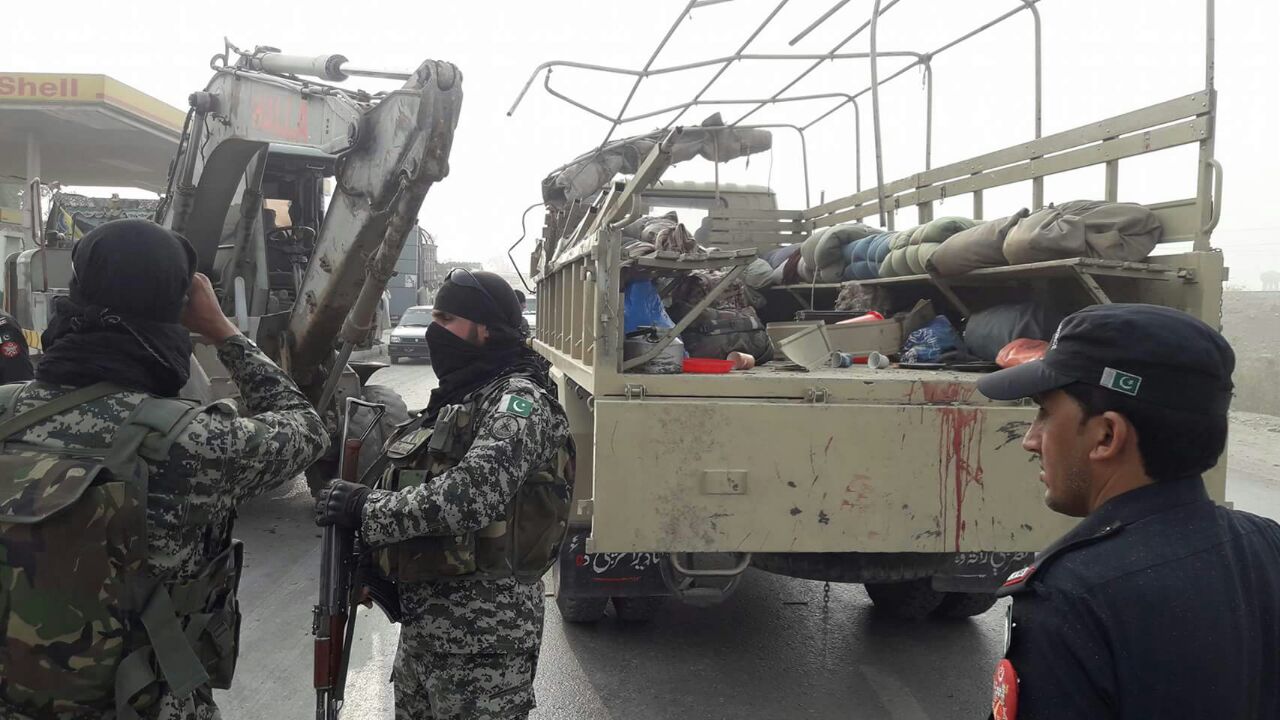 JAMRUD: Two security personnel died and three others were injured on Thursday after the vehicle they were travelling in collided with a crane, officials at the political administration said.

The officials said that the accident happened near Takhtbaig checkpoint where a vehicle collided with a crane coming from opposite side. As a result, two personnel died on the spot while three injured who were shifted to hospital.

The deceased personnel were identified as Bismillah and Abdul Malik.