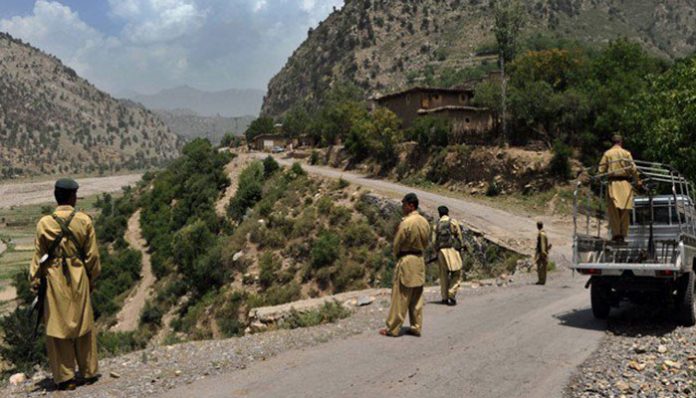 In another incident in Shinkai area of Sra Rogha tehsil, a local person was injured in a rocket attack. The injured young man was identified as Kamran. The injured persons were taken to government hospital in South Waziristan. No one claimed responsibility for the attacks till filing of this report.

The sabotage incidents in South Waziristan happened on a day when people of the area were casting their votes in the first ever provincial elections in tribal districts.

One person lost his life and six others sustained injuries when a vehicle carrying voters fell into a ravine in Upper Orakzai on Saturday.

Local police said the accident happened in Yakh Kandao area when supporters of independent candidate Malik Habib Noor were taking voters to a polling station in Hangu. The passenger vehicle fell into a deep ravine due to which one person died, while six others were injured. 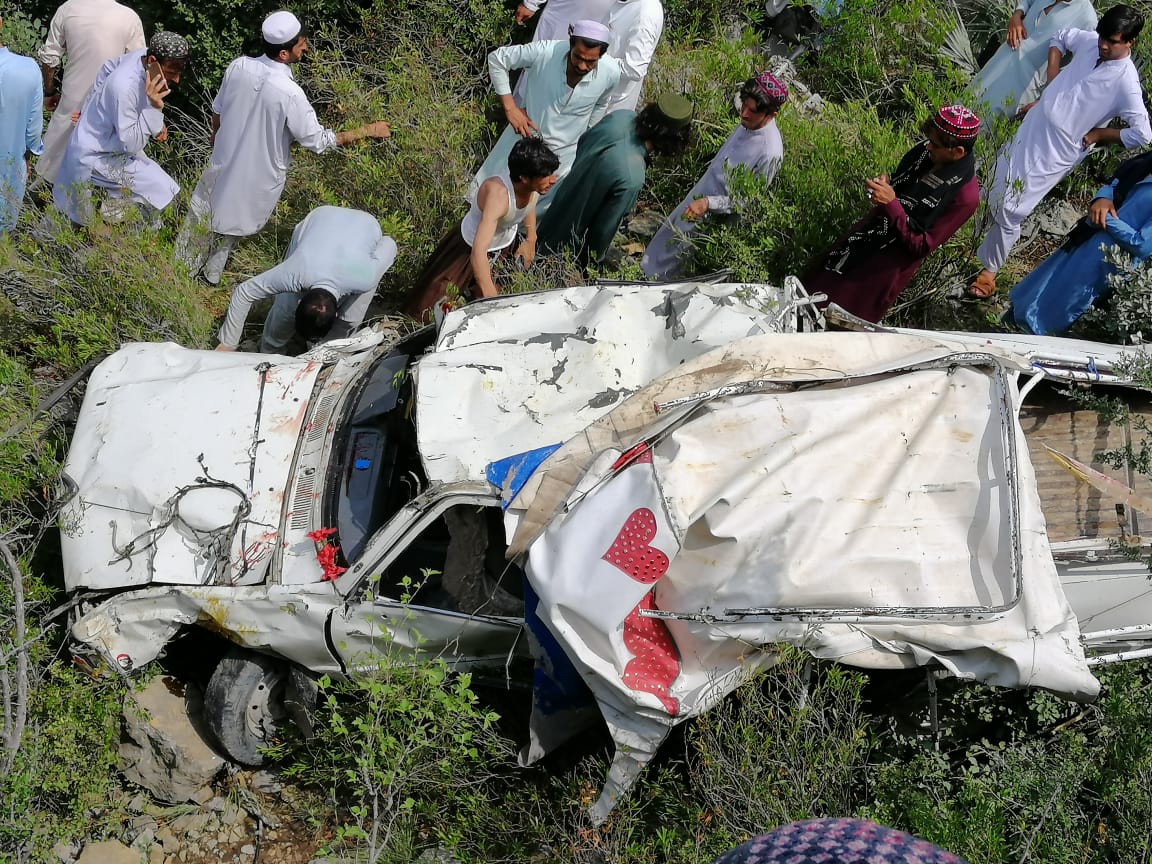 The injured persons were immediately shifted to Hangu Hospital by the local people. Police said a child travelling in the vehicle was also missing and search was underway to find him.

TNN correspondent said the facility of polling station has not been provided to the people of Baghnak area of Dabori in Alikhel due to which they travel 60 kilometres distance to Hangu to cast their votes. Under the election code of conduct, providing transport to voters by the election candidates is not allowed, but this practice continues in all elections because majority of voters don’t have transport facility. The Election Commission and other relevant agencies often ignore such minor violations as it is understood that many voters cannot reach the polling stations due to unavailability of transport.

In the area where the accident occurred and many other areas where the polling stations are too far away, the voter turnout is low because it is very difficult for voters, particularly the women, to reach there and cast their votes.