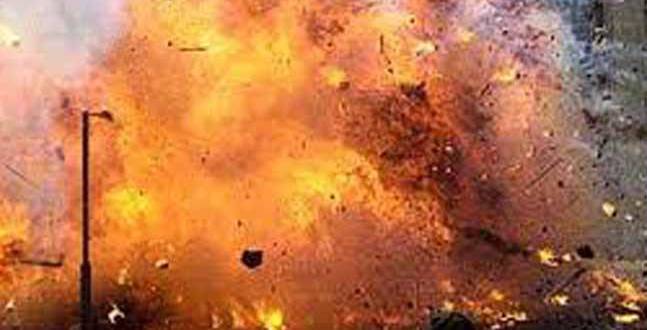 They said that during cleaning, an old hand grenade exploded due to which both security personnel were injured. They were rushed to a nearby hospital where they are said to be in stable condition.