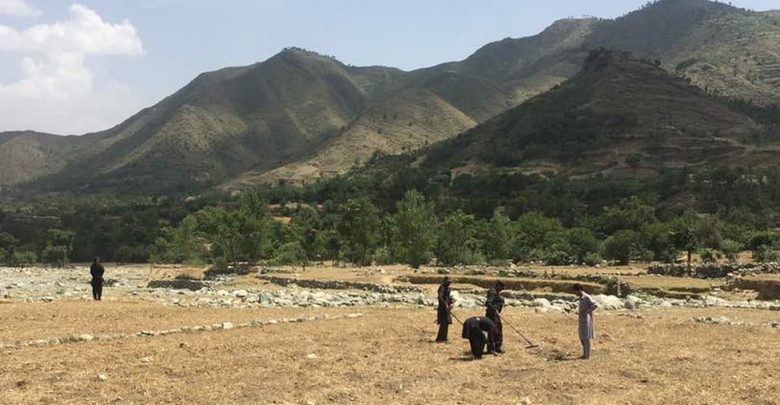 MIRANSHAH: Two security personnel were injured in a blast in Dattakhel tehsil of North Waziristan tribal district on Saturday.

Official sources said the soldiers were going for breakfast when a bomb planted in a nullah exploded on them. Two soldiers, identified as Farman and Faisal, were injured in the blast. A huge contingent of security forces reached the spot after the incident. The injured soldiers were taken to hospital, while a search operation was also carried out in the area.

Sources said all the schools and offices remained closed in the Cantt area due to curfew. Attempts were made to contact the concerned officials about information on unannounced curfew, but no one responded.