In another incident, a labourer was injured when miscreants opened fire on the labourers working on fencing of the Pak-Afghan border.

The labourers were busy in fencing the border when armed men on the Afghan side opened fire on them. The injured labourer was identified as Ziaur Rehman.

The district administration in a raid on a house recovered eight kilograms hashsish from a house in Ghulam Khan tehsil of North Waziristan. 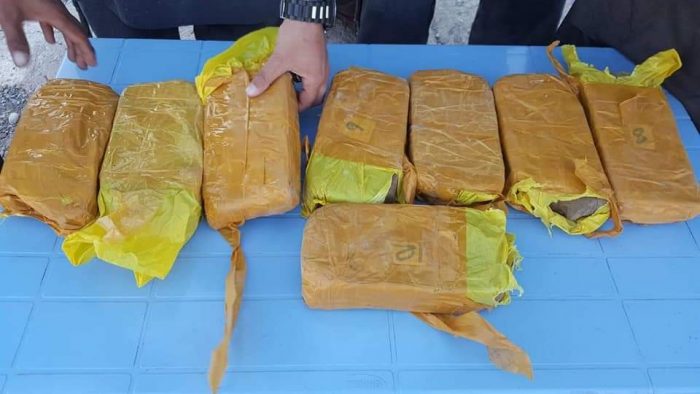 The administration on a tip off conducted a raid on a house in Derdoni village and recovered hashish. The owner of the house escaped from the scene before arrival of the administration raiding team.

In Dera Ismail Khan, an armed men on a motorcycle shot dead a person hailing from South Waziristan in Topan Wala Chowk on Thursday.

Khushal was walking in Topan Wala Chowk when armed men came on a motorcycle and shot him dead. Khushal died on the spot in the incident.